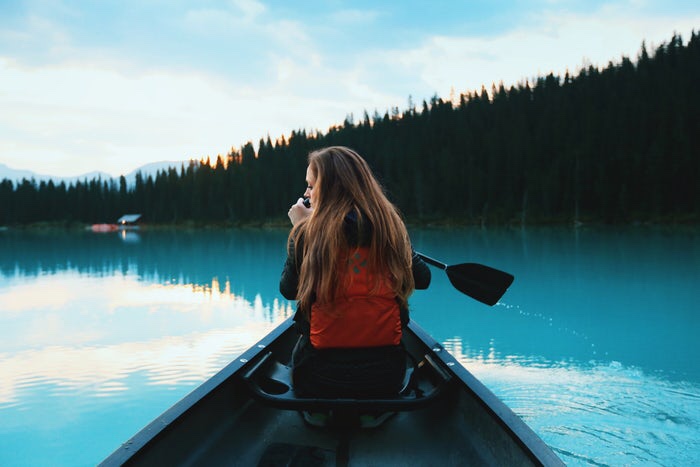 The 5 most beautiful natural parks in Canada and Alaska

Let’s start from the fact that the national parks are among the most beautiful in the world and a trip to Canada or Alaska can not be said to be complete if it does not include one or more of these jewels in the open air. In the national parks of Canada and Alaska you can see the animals in their natural habitat up close, sleep in beautiful holidays house in nature and do all sorts of outdoor activities. However, it should be noted that most of the national parks in Alaska are only accessible by boat, and that the subarctic landscape and wildlife may cause discomfort.

This rainforest head dominates the Pacific and covers the entire forty kilometers that separate the two towns of Ucluelet and Tofino. Flat beaches, rugged cliffs lashed by the wind and the roaring Pacific are the entertainment of surfing tribes from all over Canada, while trekking and hiking lovers will find here trails of different levels of difficulty. Nature, sea, surfing, and trekking…do you want some more motivation? During the winter season (November-March) this area is also loved for the “storm-watching”, which consists in ‘admiring the spectacle of the waves during the stormy sea!

Snowy peaks and glaciers crossed by winding streams, virgin forests and wildlife in abundance: we could define this natural park as the symbol of all of Alaska. We are not talking about a small circumscribed green area that can be visited in a few hours, but about a reserve with an extension of 24.000 square kilometres, inside which there is, among the others, the highest mountain in North America: with its 6194m, the McKinley mountain dominates this wide geographical area and at the foot of the mountain chain there is an intricate forest where bears, elk and many other species live undisturbed.

Banff National Park, located in the most spectacular part of the Canadian Rocky Mountains, is dotted with colourful and spectacular lakes: those breathtaking photographs of Canada that you see very often on the net and on social media are almost all taken in this park. Woods as far as the eye can see, untamed mountains, lakes so beautiful as to seem fake, trails for all ages and possibilities, an incredibly adventurous, sporty and dynamic atmosphere to seduce even the lazy and anti-trekking people!

This park is one of the best places in Alaska to admire the glaciers. Absolutely worth seeing from land and sea: it is possible to take a day trip on a cruise that allows you to contemplate the fjords, the jewels of this park, by going to the most remote points. Mountains, glaciers, cliffs and many animals such as otters, whales, sea lions.

The Bruce Peninsula is a bit further away from the traditional routes between the parks of eastern Canada, because it is a bit dislocated but we can guarantee you that the detour is worth the trip and you can decide to stop in a chalet rental in Canada , on the East side to admire in total calm these areas. The Bruce Peninsula National Park faces the wonderful Georgian Bay in the southern part of Lake Huron. The silhouette is drawn from rugged cliffs covered with green (or red, yellow and orange if you spend there in the fall) and the views take your breath away. The rocks in dolomite are over 400 million years old and the cedars growing in these parts are over 800 years old. In this park, bouldering is the preferred activity for those who come here, or rather one of the best parks in eastern Canada to practice this sport. Beware of brown bears because you may encounter some (all safety regulations are always well described in the brochures of all parks).

Given the vastness of these territories and the abundance of beauty they offer, it was really difficult to reduce the list of things to see to five. If you’re planning a trip to the extreme north of America, you can’t help but include at least one of these places in your travel itinerary.

Ready? Book your vacation house in the nature of Canada or Alaska, get in touch with the uncontaminated mother earth and recharge your batteries!